A fingerprint reader was until recently quite an exotic technology in the real world, where we watched futuristic movies with these types of devices.In recent years, however, scanners have started to appear everywhere: high-security buildings, mobile phones, office entrances, and even on PC keyboards.

Fingerprints are a unique marker for each person.While two prints may look basically the same, advanced software can detect sharp and clear differences.

In this article, we will talk more about the fingerprint detector and the different types out there.

What is a fingerprint reader?

Fingerprint sensors are electronic devices that allow us to identify our fingerprints.This process is mainly composed of reading, saving and identifying the fingerprint.Each imprint of our fingers are different from each other, and of course, different from anyone else.

How does the fingerprint reader work? 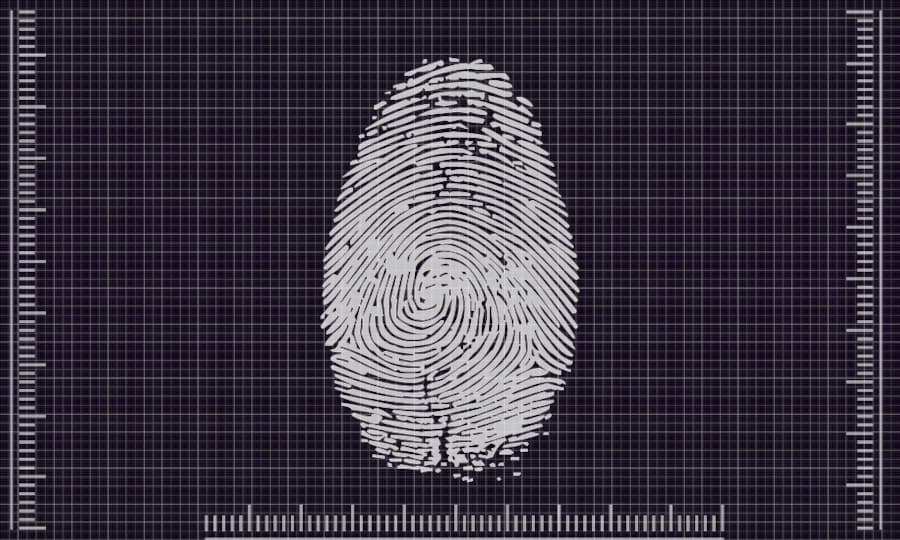 Fingerprint scanning is a form of physiological biometrics that analyzes your physical characteristics to authenticate your identity.Basically, it recognizes that your fingerprint belongs to you and no one else.

We all have unique identification marks on our fingers that are used to create a fingerprint.These cannot be changed or deleted, so they are a good indicator of identity for security procedures.

Keep in mind that some scanners rely on light, some on electricity, and some on sound to map the ridges and valleys of your fingers.

Among the different types of biometric scanner we find several types of fingerprint reader:

Capacitive or CMOS scanners use capacitors and thus form an image of the fingerprint through electrical current. This type of scanner tends to stand out in terms of accuracy. These types of scanners are usually more compact than optical devices.

Ultrasound fingerprint scanners use high-frequency sound waves to penetrate the epidermal (outer) layer of the skin. The waves are then reflected off the sensor which are then analyzed to create a digital image of the fingerprint.

Finally, thermal scanners detect temperature differences at the contact surface, between the ridges and valleys of fingerprints.

Advantages and disadvantages of a fingerprint reader

Fingerprint scanners have a number of advantages over other systems.Below we name a series of them.

But as effective as it is, certainly a fingerprint sensor is not foolproof and they have major disadvantages.Optical scanners cannot always distinguish between the image of a finger and the finger itself, and capacitive scanners can sometimes be fooled by a cast of a person’s finger.

Even in the worst case, a criminal could even cut off someone’s finger to get past the scanner’s security system.

To make these security systems more reliable, a good idea is to combine biometric analysis with a conventional means of identification, such as a password (in the same way that an ATM requires a bank card and a PIN code).

Applications of a fingerprint reader

Below you can see several typical applications of a fingerprint reader:

There are several ways that a security system can verify that someone is an authorized user.

In general, to overcome a system you look for “what you have“, such as an identity card with a magnetic stripe.On the other hand, it looks for “what you know” and requires you to enter a password or a PIN number.Or finally, “who are you“, where you look for physical evidence that really confirms your identity and it is here where we find a voice pattern, an iris or specifically the main topic of this article, a fingerprint.

We hope this article has been useful to you.If you have an engineering project in your hands and you think we can help you, here is the link where you can contact us and explain more about it.

Any cookies that may not be particularly necessary for the website to function and is used specifically to collect user personal data via analytics, ads, other embedded contents are termed as non-necessary cookies. It is mandatory to procure user consent prior to running these cookies on your website.