We would like to help you with your project

INLOC Robotics was born at the end of 2013, facing that it is definitively constituting in the middle of 2014 and it has identified a clear need for the precise location of mobile devices that work in underground infrastructures, as they can be, per example, urban drainage systems, drinking water infrastructures, road tunnels or electrical xarxes.

Since then, two companies have invested in INLOC, first in 2015 and later in 2019, which provides a strong impulse orientation to the market, both of which allow to consolidate the company, both months of a vote of trust in the INLOC projects. 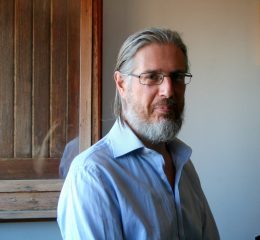 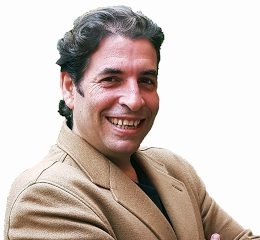 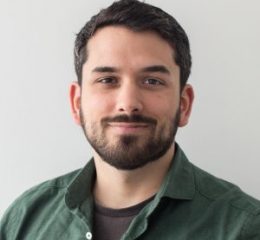 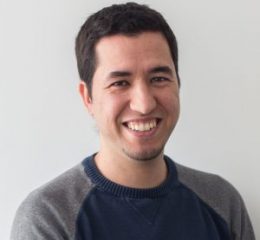 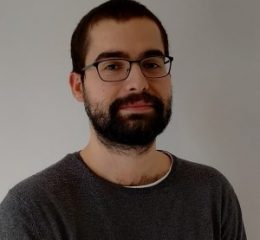 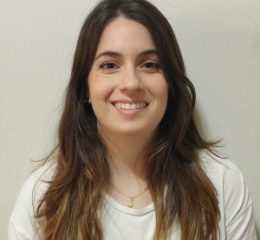 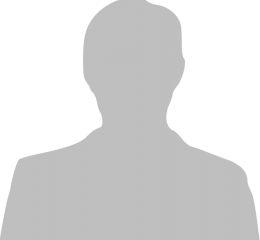 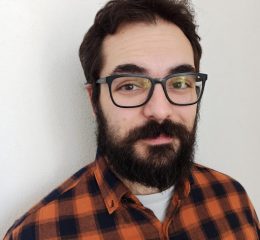 INLOC ROBOTICS is an innovative service SME offering solutions in the field of robotics and generally in the area of automation and control including industry 4.0 and IoT paradigms.

We are experts in monitoring and control systems which includes sensors and actuators, both software and firmware as well as communication protocols.

We also have wide expertise in algorithm design, programming and implementation in the field of automatic control, specially on Computer Vision and Localization and autonomous navigation of mobile robots.

At the end of 2017 we launched our SEWDEF product for the detection and classification of sewer defects. See more information here

Do you want to talk about your project?

Any cookies that may not be particularly necessary for the website to function and is used specifically to collect user personal data via analytics, ads, other embedded contents are termed as non-necessary cookies. It is mandatory to procure user consent prior to running these cookies on your website.