Today, the use of technology has become indispensable for the vast majority of people. Almost everyone has a smartphone with which they communicate with their friends and family, listen to music, watch videos, check their social networks, etc. But, how is all the data that continuously enters and leaves our smartphones processed? Well, this is done through Big Data.

What is Big Data?

Big Data are data sets of diverse types, of high complexity and that are received in large quantities at very high speeds. For these reasons, it is not possible to process these data with conventional methods. Normally, Big Data is characterized by the three V’s: 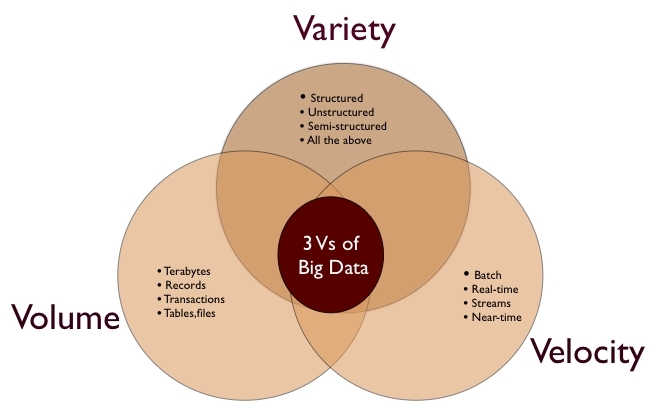 The concept of Big Data as we know it today arose around 2005, when people realized how much data was generated through services such as Facebook or YouTube. Thus comes Hadoop, an open source processing framework for storing and analyzing these large data sets.

The emergence of these codes allows companies to store their data more economically and easily manage their data, thus enhancing the growth of Big Data.

At the beginning of this new technological advance, it was almost exclusively humans who generated large volumes of data, but that is no longer the case. The development of the IoT (Internet of Things) has allowed various objects, such as a coffee maker, to connect to the Internet, increasing the amount of data generated.

Examples of the use of Big Data

There are many sectors that benefit from this technology. For example, marketing companies create specific advertisements and promotions for each user based on the data they collect from the user. In this way, if a customer stops buying a certain product or using a certain service, through this data they can determine a way to better respond to the needs of that customer. 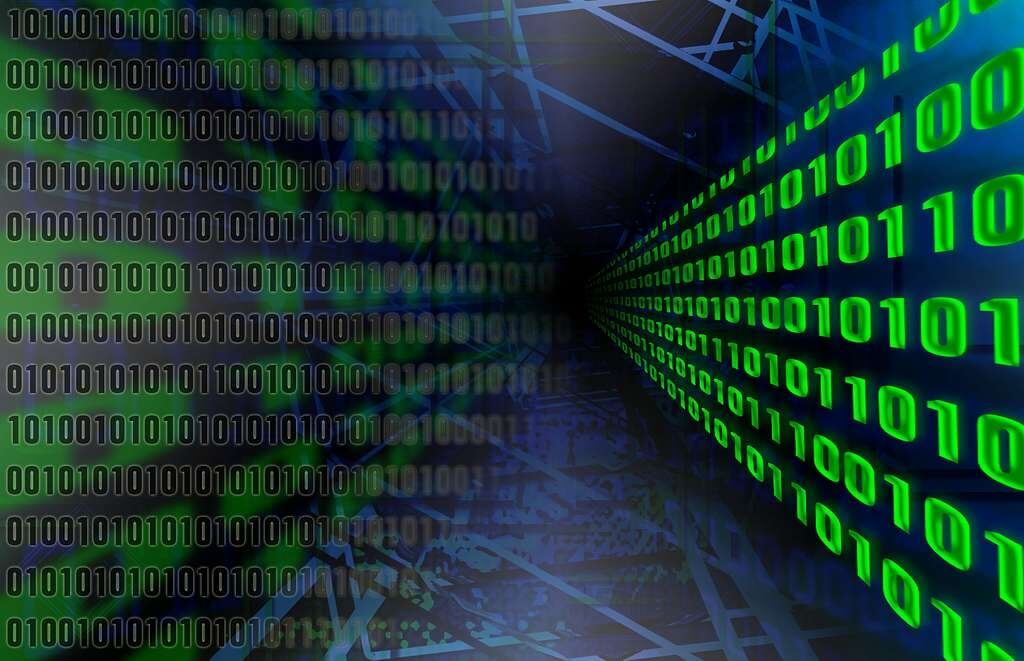 But not everything comes down to marketing, it is also widely used in other sectors such as medicine. Through Big Data it is possible to identify signs of diseases to help doctors diagnose patients.

Another example of its use is the creation of optimal routes using as little fuel as possible and investing the least amount of time. In turn, they are also useful for managing traffic and preventing traffic jams.

As we have seen, with the billions of data currently being generated, the Big Data market is continually expanding. If it is used correctly, it allows to create value for companies in different ways, since it helps to better understand the needs of their clients and they can anticipate them. In this way, it allows them to move much faster, since they can identify problems in a much more understandable way and give a quick response.